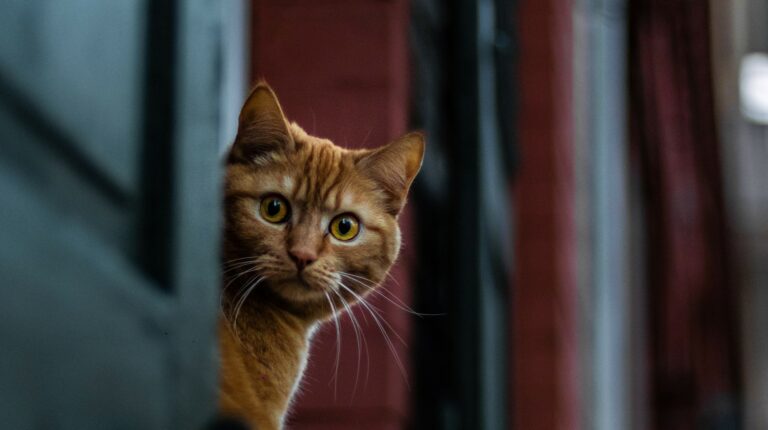 I have been an accident waiting to happen all my life!

It started at the age of 2 when I gripped the heating coil of an old electric fire just after it had been switched on. What happened to my hand? Most of my inner hand and fingers on my left hand were slowly and painfully burnt off to the bone as the heating coil quickly became hotter. The electric current gripped my podgy little arm fast to the fire’s metal casing until eventually, my screams were heard, and the power was switched off.

Not that lucky, you might think! Well, consider this. Potentially, this level of electrical current passing through my baby body could have been fatal. But the attachment of my arm to the metal frame of the heater. Instead of killing me, the electric current was completing its circuit to the fire. This probably saved my young life. The downside of the electric current racing through my arm to the fire meant that its heating coil continued to get red hot, chargrilling my inner hand. But, in my own inimitable fashion, the upside to the story is that I lived to tell the tale. However, my hand was a mess as a result.

I am getting to the lucky part now!

I was taken to The Queen Victoria Hospital in East Grinstead, Sussex. A surgeon from New Zealand had set up a pioneering medical team to rebuild and repair RAF pilots and personnel who had suffered horrible burns, disfiguring injuries whilst on flying combat duty during the second world war. Effectively, he and his team were in the early days of plastic surgery. At the start of World War 11, there were only four surgeons with plastic surgery experience in the entire country.

His name was Archibald McIndoe. He set up a specialist team to reconstruct human disfigurement and terribly injuries using nothing more than their skills and innovative ideas to create new lives and futures for those seriously injured or severely burnt with methods often never tried in medical history before. The patients of this innovative surgery called themselves, The ‘Guinea Pig Club.’ To be a member of this distinguished air veterans club, you had to be an airman and have undergone two surgeries by McIndoe.

Archibald Hector McIndoe was not just a pioneering surgeon; he understood the importance of rehabilitation, and much of his work centred around East Grinsted and its people. He involved the locals in helping his patients recuperate. In the process, he changed medical science and welfare for his patients and offsetting the psychological trauma which accompanied severely injured airmen and their treatment. He was not at the hospital when I was admitted, and he did not operate on me. But it was his legacy that was instrumental in the surgery of what little was left of my hand. The team who worked on me was built by him. They carefully sculptured the entire hand with skin taken from my postural region and thighs. Now I can hold my left hand up and say to anyone, ‘Does my bum look big in this?’ It took a lot of skin.

For many years, my hand remained a tightly clenched fist. After numerous operations carried out over the years, the grip was eased and gradually opened. They rebuilt and manipulated it to the extent that now it is a working hand albeit, slightly curly and smaller than my right hand. Few people would even know now that something terrible has happened to it unless I show the scars. Except that is, one American airport customs officer at Chicago’s O’Hare airport refused to accept that my left hand no longer had visible fingerprints to identify me on their machines. He insisted I keep trying until the prints will appear. They never did. Eventually, he allowed me to use my right hand.

McIndoe was elected President of the ‘Guinea Pig Club and remained so until his death in April 1960. He was made a ‘Sir’ in 1947. I am pleased and proud to be part of McIndoe’s heritage. Not an airman but a later possible recruit for a new age of reconstructive surgery. Perhaps they would invite me to be a member of his ‘Guinea Piglet’s Club’ who knows? But that horrific incident certainly made me a lucky person. It was the start of a perverse lucky streak that has remained with me throughout life—only a beginning of many unfortunate accidents, incidents and episodes befalling me to this day. This fortunate proclivity, combined with my rather peculiar habit of finding myself in difficult or dangerous situations, then being rescued or repaired by most incredible, skilled, and brave people. If my luck holds, irrespective of how much damage I do to myself or harmful situations I find. Knowing there are people like Sir Archibald McIndoe out there with the fantastic ability to put me back together again is a gift to us all.

Had I been born a cat; I would have probably been on my third cycle of nine lives by now. That I was also born lucky is, for one thing, a testament to McIndoe that I have two hands virtually intact-and fortunate enough to have the most miraculous medical treatment just when I needed it most.